10 Ways To Combat Fatigue And Increase Your Weight Loss 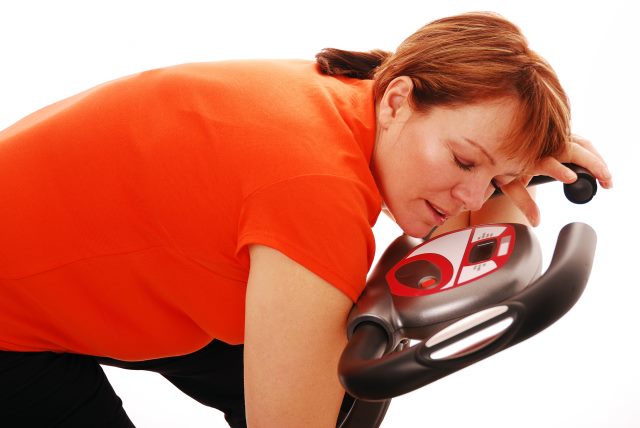 There’s one thing about losing weight, it takes focus and energy. If you don’t eat enough and let your energy reserves run low, it becomes more and more difficult to stick to both your eating plan, and your exercise plan.

We live in a society of tired and worn out people. Many people have desk jobs or sit around all day, which, although it doesn’t use much actual energy, still tends to make us feel zapped and more tired because physical movement begets energy. We run around from work to chores to home where we face more chores without the needed energy to accomplish these tasks. We spend weekends stuck to gaming systems, television screens and spend little time in the fresh air.

We spend time wishing we had more energy. We take unhealthy shortcuts by downing Red Bull energy drinks to keep us going, not realizing that these drinks contain high amounts of sugar and caffeine that have landed many people in hospital emergency rooms. The energy drink industry, which nets an estimated $10 billion per year is resulting in a rising number of patients, many of whom are young, being treated in emergency rooms for serious complications related to the high intake of caffeine in drinks like 5-hour energy, Monster Energy and of course, Red Bull.

According to a report by the Substance Abuse and Mental Health Services Administration, visits to hospitals because of energy drink complications doubled from 2007 to 2011. 20,783 emergency room visits cited energy drinks as a primary cause of the health condition being treated, including headaches, anxiety, irregular heartbeats, and heart attacks.

Many of us who are overweight partake in a diet filled with processed fake foods that do not provide our bodies with the nutrients it needs to make energy, and ultimately weighs us down and makes us tired and sick.

Fortunately, there are natural and effective ways you can combat fatigue and increase your energy and vitality, which will only help you in your weight loss efforts. As an added benefit, some of these techniques and habits can also slow the process of aging.

Here are 10 ways you can fight fatigue:

1. Make sure there isn’t something physically wrong

There are several physical reasons why you might have chronic fatigue, from thyroid disease, anemia, sleep apnea, heart disease, to arthritis. The only way you can determine if any of these are the problem is to visit your doctor and be evaluated for these diseases. Many can be treated or reversed so that you can gain energy back.

2. Pay attention to the medications you are taking

Many medications have fatigue as a side effect and only a few of them that have this side effect wear off after continued use. If you feel especially tired after starting a medication, talk to your doctor to see if anything can be done.

While it would seem logical that exercise would make fatigue worse, actually the opposite is true. Being physically active tends to boost your energy levels, not to mention maximizing the function of many of your body’s organs. Exercise can help you lose weight, which can further significantly increase your energy. According to the President’s Council on Fitness, Sports & Nutrition, less than 5% of adults participate in 30 minutes of physical activity each day. More than 80% of adults do not meet the guidelines for aerobic activity that is known to increase energy and vitality, especially as we age. 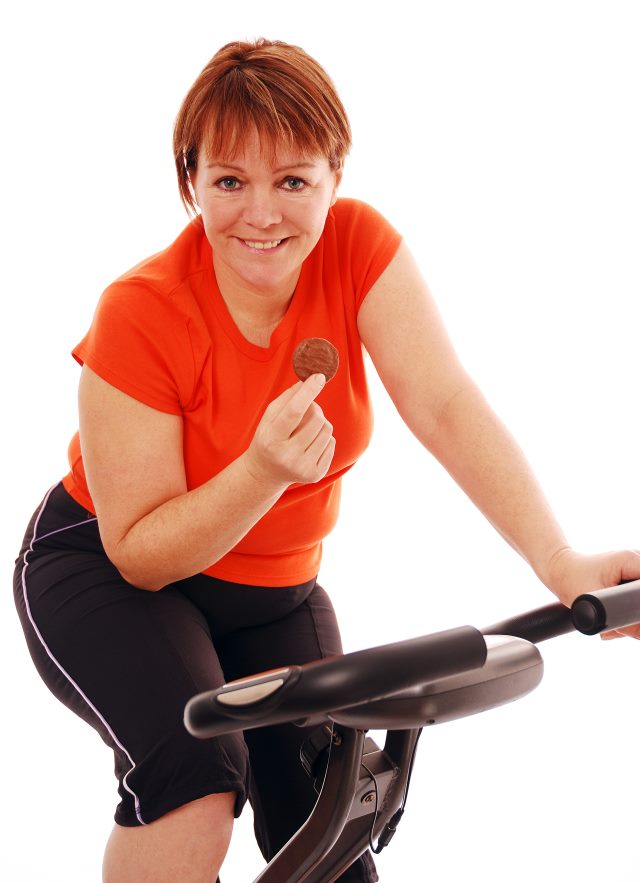 Yoga is one exercise that has been shown to improve confidence, lessen fatigue, and clear the mind. Many types of yoga are ideal for just about any fitness level. Yoga has been found to be helpful by research in men and women over the age of 65, who generally have a great problem with fatigue.

Keep a water bottle filled and chilled for more energy by fighting dehydration. Research on athletes has shown that being dehydrated zaps the energy from their activity. Even if you’re not athletic, staying hydrated with water will give you that added bit of energy you deserve. If you think water is too plain tasting, jazz it up with some lemon and mint.

Getting enough sleep is so important, especially if you are dieting. When you don’t get enough sleep, you will often reach for the wrong foods, trying to get the energy you should have gotten from sleeping. The best way to get enough sleep is to go to bed early and try for at least 7-9 hours of sleep. In a 2004 study, it was found that people who got adequate sleep were more vigorous and reported less fatigue. Naps are other ways to freshen up your energy level. Try for short naps, no longer than 30 minutes. Any longer than that and you will have difficulty sleeping during the night. One study showed that a nap followed by a small quantity of caffeine such as a 5-ounce cup of coffee or tea can restore your energy even more.

Fish oil capsules are good for you in many ways. One way, as shown by a 2009 Italian study, to boost energy and have quicker mental reaction times, is to take fish oil capsules containing omega 3 fatty acids. The capsules also restored physical vigor. They’re also great for your skin and joints, and help with weight loss.

Carrying around extra weight can be exhausting and the only way to rid yourself of that exhaustion is to start a healthy exercise and diet program that will help you shed pounds and feel more vigorous. Choose a diet that will create a calorie deficit and workout at least 30 minutes per day.

Large meals zap you of energy because the body needs to use a lot of energy to digest them. Think about a time you ate a buffet, where everyone naturally eats too much food, versus a smaller meal that included a salad. More likely than not when you left the buffet you felt exhausted and wishing someone would wheel you out of there, versus the energy you felt after a raw whole food meal such as a salad. Small and frequent meals will keep your blood sugars from fluctuating, giving you steady amounts of food energy throughout the day.

Do you have any special ways of boosting your energy? If you do, share them with us in the comments below. 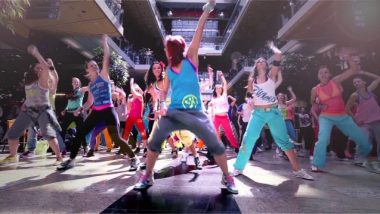 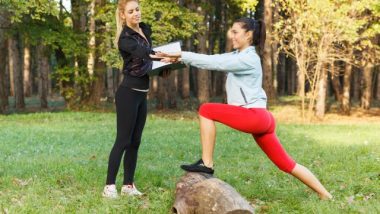 5 of the Best Outdoor Workouts 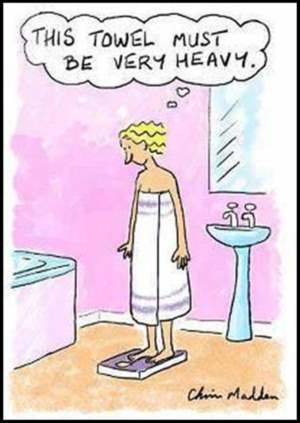